The group once again won the bid for a Winter Olympic project, and the world's first sub plateau ice sports training center was built

The group won another bid for a Winter Olympics project

On April 3, the group successfully won the construction task of Hebei Chengde Saihanba National Ice project training center, which is another winter Olympic supporting project won by the group after the National Ice and snow training and scientific research base of Erqi plant.

The project is funded by the State General Administration of sports and undertaken by the Social Affairs Bureau of Yudaokou pasture management area of Chengde city. It is located in Yudaokou grassland forest scenic spot of Chengde, with a total construction area of 24000 square meters. It is constructed in the mode of general contracting (EPC). The training center is not only the world's first sub plateau ice sports training center, but also the first "four in one" comprehensive venue integrating Avenue, pattern, short track and curling in China. Its 12000 square meters of all ice design adopts the world's most advanced carbon dioxide ice making technology, and the process is complex. The project will be completed on October 18, 2020. The pressure of the construction period will be a great test and challenge to the design, construction and on-site organization and scheduling.

The planning, demonstration and bidding process of the project is in the epidemic period, which adds many unexpected difficulties to the promotion and implementation of the project. The group's EPC division team withstood the pressure, overcame adverse factors, carefully organized, carefully planned, repeatedly deliberated and demonstrated the schemes and links of design, construction and bidding, which played a positive role in promoting the successful bid winning of the project.

It is reported that the sub plateau has the advantages of altitude and climate compared with the plain. Sub plateau training not only has a certain degree of hypoxia stimulation, but also can maintain the training intensity of the plain, so that athletes can maximize the internal potential of the body. In order to ensure that the project can be put into use as soon as possible, the EPC team of the group is working hard to promote all work, plan and arrange in advance, and contribute to the cause of the Winter Olympics. (Shi Furui) 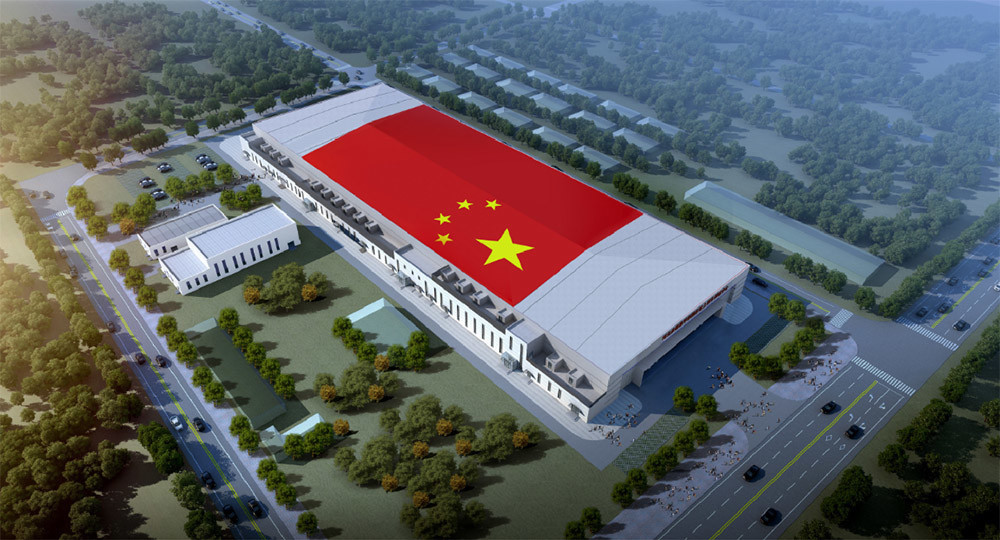