Adjust the psychological will to the best state, fully display the style of Chinese ice and snow athletes in the Winter Olympics, win glory for the motherland and add color to life.

Gou Zhongwen, director of the General Administration of sports of the people's Republic of China, Wang Ruilian, Gao Zhidan, Li Yingchuan and other relevant leaders, and Wang Germany, chairman of the group, accompanied the investigation.

The base is constructed by the group. There are speed skating hall, roller skating hall, staff dormitory, comprehensive wind tunnel laboratory, skiing wind tunnel laboratory, six degrees of freedom one hall, six degrees of freedom two hall, rehabilitation center (natatorium) and other venues. All of them were completed and put into use in October 2020. It has become the earliest athlete training venue in the supporting venues of Beijing Winter Olympic Games.

The base is the supporting project for the 2022 Beijing Winter Olympics, the base camp for China's ice and snow athletes to prepare for the Beijing Winter Olympics, and also the forward position of "science and technology to help the Olympics". At present, a number of national brand teams are concentrating on training in the base and are in the full sprint stage of Olympic preparations. The group has provided strong support for the orderly scientific training of national athletes with the responsibility of "national craftsman" and the spirit of Iron Army, high-quality projects and high-quality services. 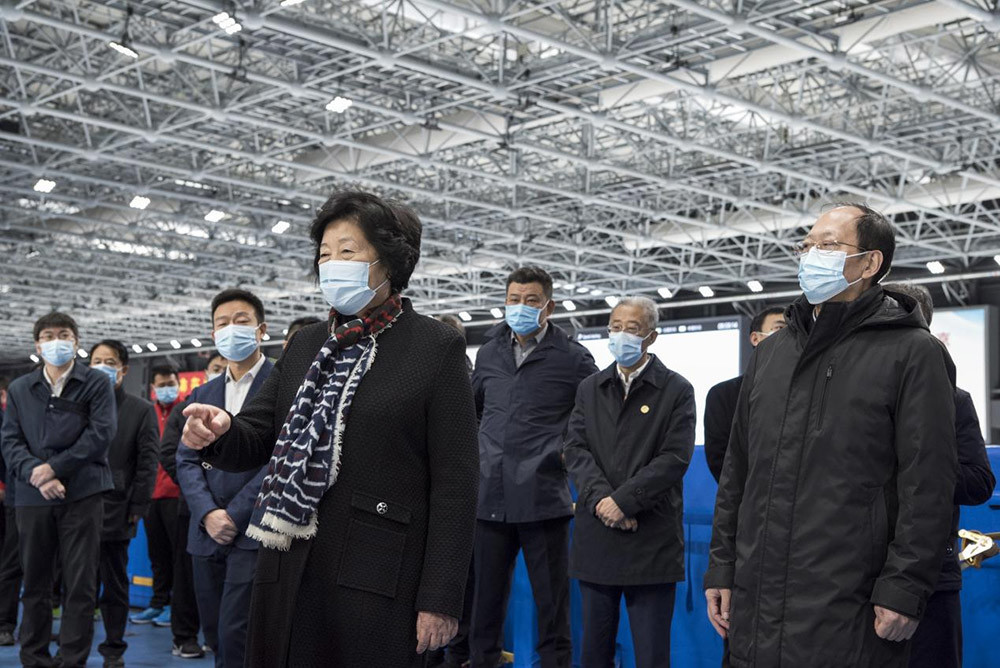